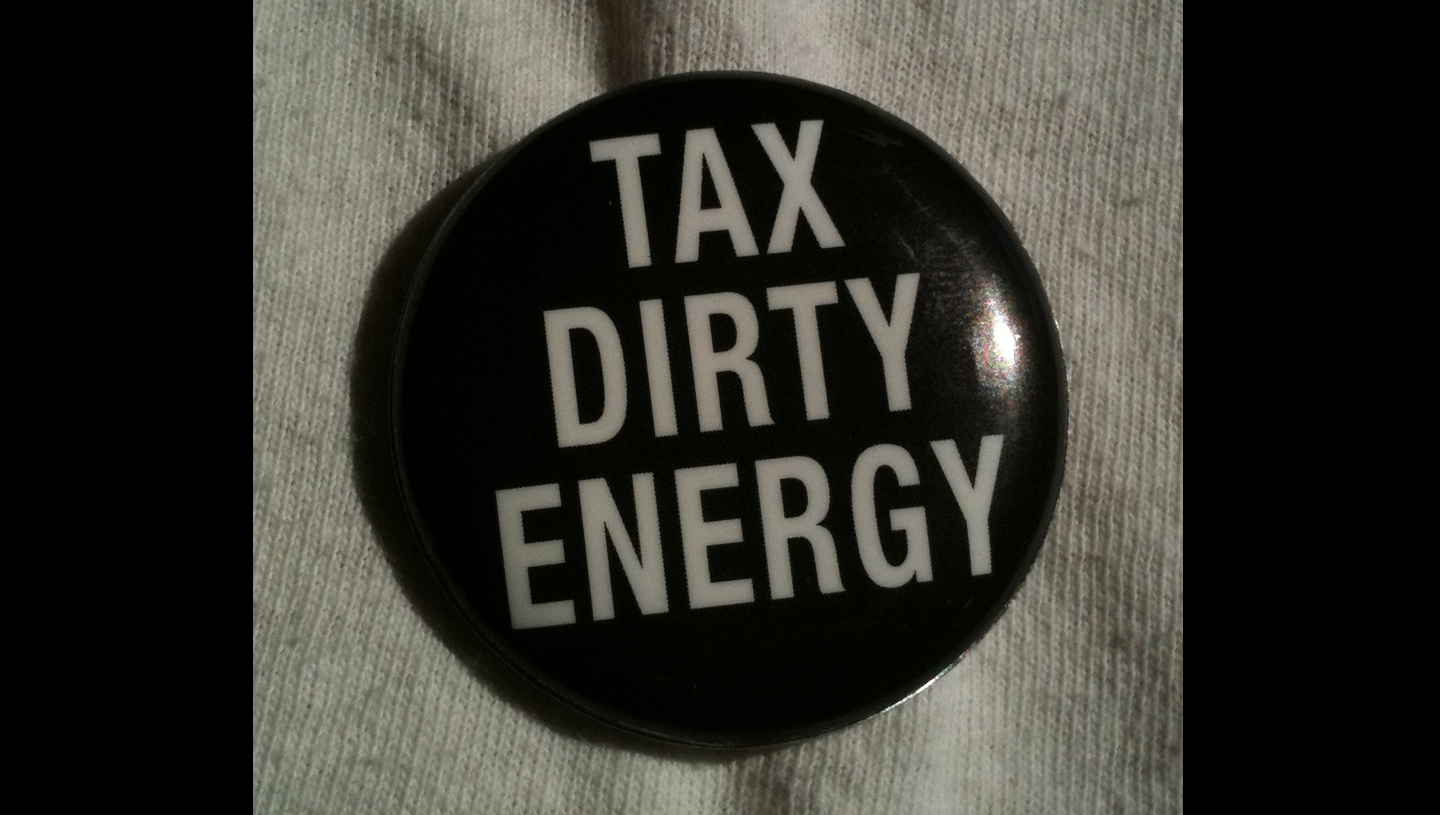 Charles Komanoff launched the Carbon Tax Center (“CTC”) in 2007 to give voice to Americans who believe that taxing emissions of carbon dioxide — the primary greenhouse gas — is imperative to reduce global warming. He brought to CTC  decades of experience in economics, public policy and social change. Today, Charles serves as CTC director, while James Handley, a chemical engineer and attorney who previously worked for private industry and for U.S. EPA, serves as our Washington D.C. rep.

Panel: How Will A Carbon Tax Change Our Lives?

This structured conversation will look past the usual numbers and policy-talk surrounding a carbon tax and consider whether and how enactment of a U.S. carbon tax will impact larger/deeper cultural values about energy use, mobility, consumption and acquisitiveness. In short, will a carbon tax begin to de-valorize consumption and re-valorize awareness of and affiliation with the natural world?

Juliet Schor: Professor of sociology at Boston College. Author of four books, including “The Overspent American: Why We Want What We Don’t Need” (1999) and, most recently, “Plenitude: The New Economics of True Wealth”(2010). Co-founder of the Center for a New American Dream.

Panel: How Will A Carbon Tax Change Our Lives?