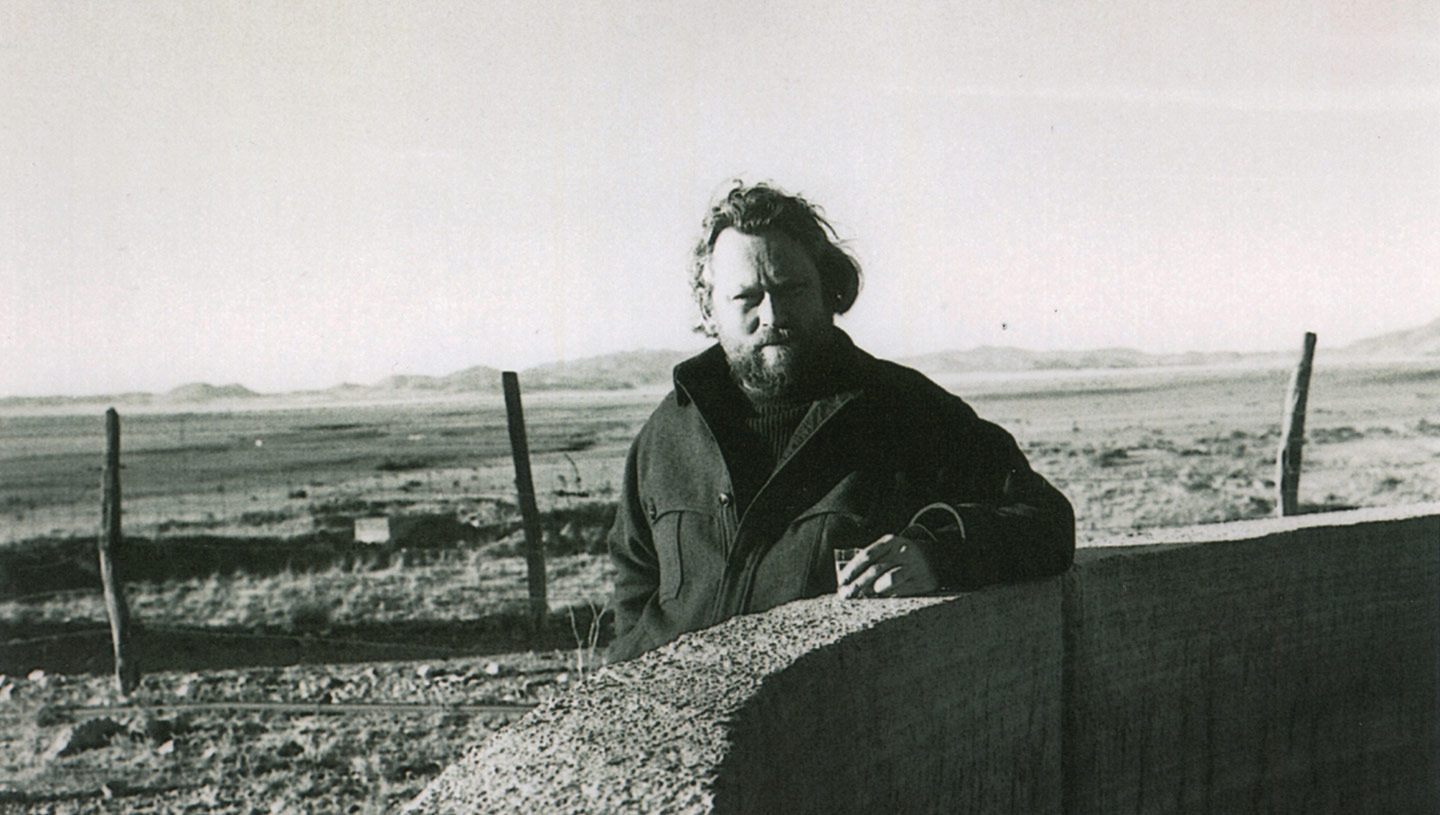 Judd Foundation’s mission is to maintain and preserve Donald Judd’s permanently installed living and working spaces, libraries, and archives in New York and Marfa, Texas. The Foundation aims to promote a wider understanding of and appreciation for Judd’s artistic legacy by facilitating public access to these spaces and resources and by developing scholarly and educational programs.

In keeping with the spirit of this year’s Marfa Dialogues, Judd Foundation will host a panel on Donald Judd and the environment. As a ranch owner, Judd resolved to leave the land as it was, declaring that, “Here, everywhere, the destruction of new land is a brutality.”  As a member of the Environmental Defense Fund, the McDonald Observatory, and the Alert Citizens for Environmental Safety, Judd supported ecological initiatives that fought against the destruction of the land from pollution, overgrazing, nuclear dumping, and over development.  An advocate for localized thinking and action, Judd created architectural projects for the southwest area that attest to his care and concern for ecology and sustainability. This panel will explore Judd’s relationship to the land with a specific focus on Judd’s ranch properties south of Marfa and architectural projects for the Southwest region.

A graduate of New York University in Film, Ms. Judd has worked with directors such as Francis Coppola and Gus Van Sant, both in front of and behind the camera. She became a co-executor of the Judd Estate in 1994. In 1996 she became a founding trustee of Judd Foundation and now serves as Co-President of the foundation. Since 2006, she has overseen Judd Foundation’s Oral History Project, an ongoing extensive film project that documents interviews with individuals who each have unique and invaluable perspectives into Donald Judd’s artistic philosophy and working method.

Claude Armstrong, architect, teacher and researcher, is in partnership with Donna Cohen at Armstrong + Cohen Architecture, www.acarch.net. Projects have been built in New York, New Mexico, Florida, New Jersey and Tanzania. Educated in New York at The City College School of Architecture (BS Arch) and the Columbia University GSAPP (MArch), he has designed for communities, non-profits, schools and artists. He has taught Design, History/ Theories of Architecture and Conservation of Buildings at the University of Florida. Claude Armstrong and Donna Cohen were introduced to Donald Judd in 1982 by Lauretta Vinciarelli, and collaborated with them on projects in Marfa, and competitions including Project for Cleveland and Project for Belley. In 1987/88, they worked with Judd at Eichholteren. In 2009, a research study and report on the conservation of the adobe walls at The Block and The Cobb House/Whyte Building was completed by acarch for Judd Foundation.

Donna Cohen is an associate professor of Architecture at the University of Florida. She teaches design studios in Florida and Italy, and a seminar on African Architecture.

Along with her partner, Claude Armstrong, Donna is a principal of Armstrong + Cohen Architecture, an architecture firm that specializes in community initiated projects, www.acarch.net.  Their work is included in New Architecture on Indigenous Lands (University of Minnesota Press 2013), and The Green Braid: Towards an Architecture of Ecology, Economy and Social Equity (Routledge 2007). Their architecture has been recognized with awards from the American Institute of Architects, The Holcim Foundation for Sustainable Construction, the National Endowment for the Arts, among others.

Michael Meredith is a principal and founder of MOS Architects. He is also an Assistant Professor at Princeton University School of Architecture. Michael Meredith received his Master of Architecture with distinction from the Harvard Graduate School of Design, and won the Frederick Sheldon Traveling Fellowship.  Michael Meredith previously taught architecture at the University of Michigan, where he was awarded the Muschenheim Fellowship, and the University of Toronto, where he was the co-recipient of a Canadian Foundation for Innovation grant. He previously held the position of Associate Professor of Architecture at the Harvard University Graduate School of Design. He also coordinated and curated the exhibition, Beyond the Harvard Box: The early works of Barnes, Franzen, Johansen, Lundy, Pei, Rudolph.  In 2003, he was a resident at the Atlantic Center for the Arts with Dave Hickey, and in 2000, he completed a residency at the Chinati Foundation in Marfa, Texas. His writing has been published in ArtForum, Harvard Design Review, AD, and he was the editor of LOG 22, and From Control to Design: Parametric/Algorithmic Architecture published by Actar in Barcelona. 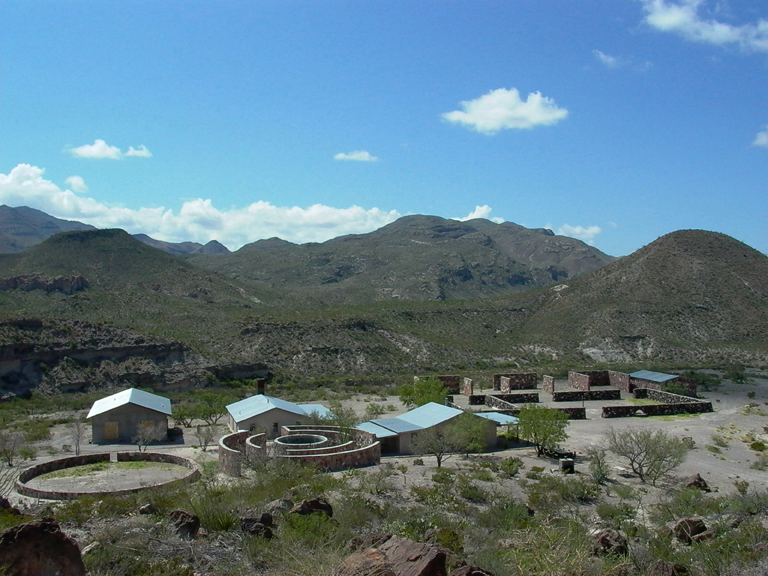