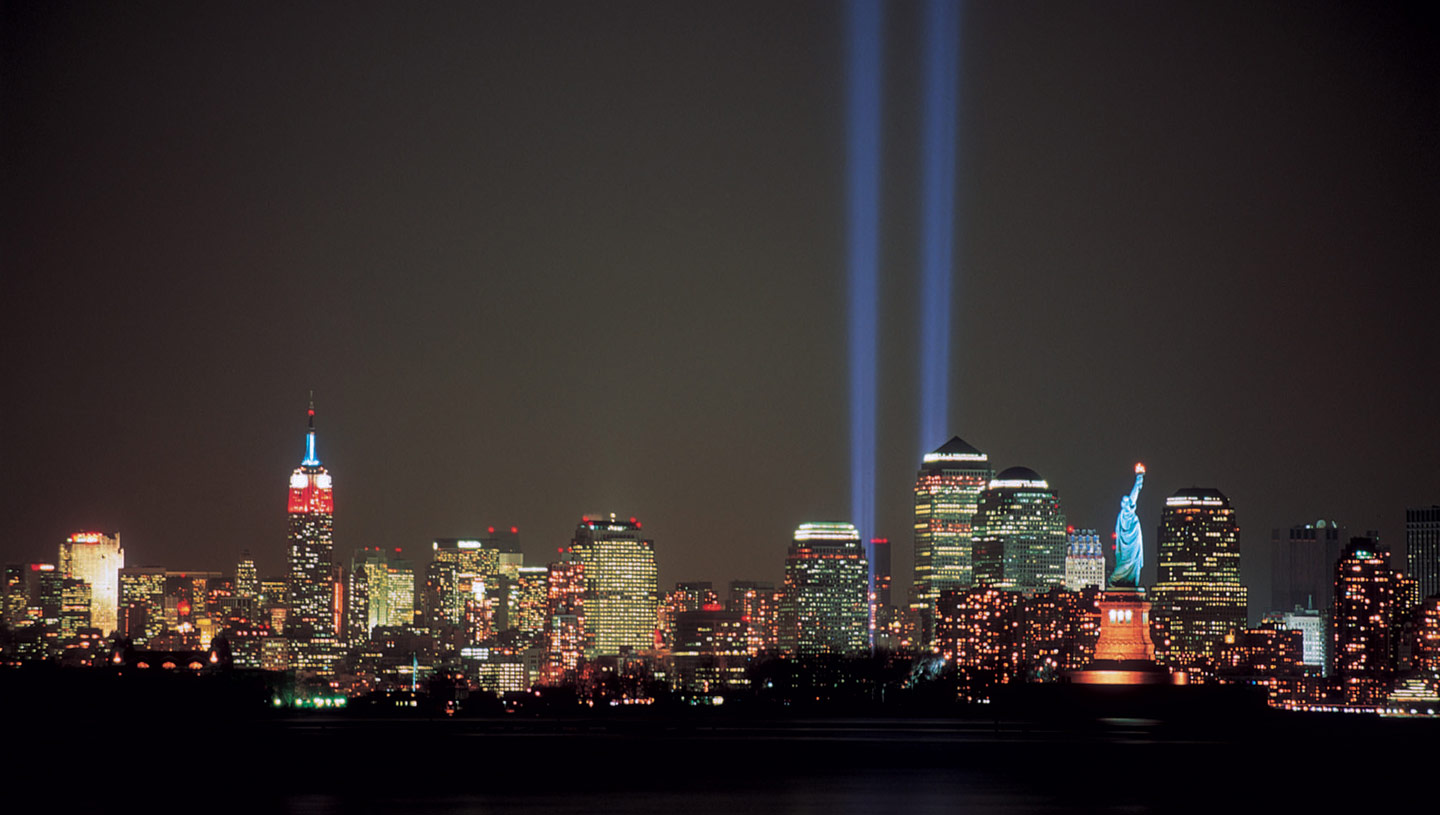 Since its founding in 1974, Creative Time has worked with thousands of artists to realize hundreds of groundbreaking art projects that have transformed public spaces. Creative Time projects have been experienced by millions of people around the globe, igniting the public imagination and actively engaging the ideas and issues that shape society. A nonprofit organization, Creative Time bases its work on the belief that artists—and their ideas—matter and should play a major role in shaping public life, that public spaces are meant for creativity and free expression, and that artists deserve opportunities to innovate, expand their practices, and connect to the important issues of our day.

A vanguard presenter of public art in New York, Creative Time also undertakes national and global projects and initiatives, making it the only public arts organization with programs that have reached from New York to New Orleans, Haiti to Hanoi, Dubai to Denver, and even into geosynchronous orbit.

On October 25 and 26, Creative Time hosts the fifth annual Creative Time Summit: Art, Place, and Dislocation in the 21st Century City, at NYU’s Skirball Center for the Performing Arts. The annual conference advances Creative Time’s critical efforts to provide meaningful opportunities for artists to explore new ideas, expand their practice, and play a role in shaping a more just world. The Summit, which focuses on a different topic each year, was the first regularly scheduled conference devoted to exploring the intersection of art-making and social justice.

Tapping into an international debate, this year’s Summit provides a platform for consideration of the artistic practices, campaigns, and theories, as well as the practicalities, that accompany the increasingly widespread role of culture, for good or bad, in the making and re-making of cities worldwide. The Summit will bring together artists, architects, planners, politicians, activists, and theorists from Colombia, Lebanon, Netherlands, the United States, Zimbabwe, and many other places to present their work on this topic, exploring the ways in which cultural production might address issues like gentrification, racialized urbanism, withstanding environmental catastrophe, and poverty, and addressing such topics as bottom-up urban planning.  This year’s keynote speakers are Neil Brenner, Professor of Urban Theory at the Harvard Graduate School of Design; writer, art critic, curator, and activist Lucy Lippard; and Rebecca Solnit, who has written on such topics as the environment, politics, place, and art.

The annual Creative Time Summit also includes the presentation of the Leonore Annenberg Prize for Art and Social Change, awarded each year to an artist who has committed his or her life’s work to promoting social justice in surprising and profound ways.  This year’s honorees are artists and activists Khaled Hourani (Palestinian, b. 1965) and Laurie Jo Reynolds (American, b. 1968), who will receive $15,000 each to continue their important work.

Summit tickets may be purchased at www.creativetime.org/summit. 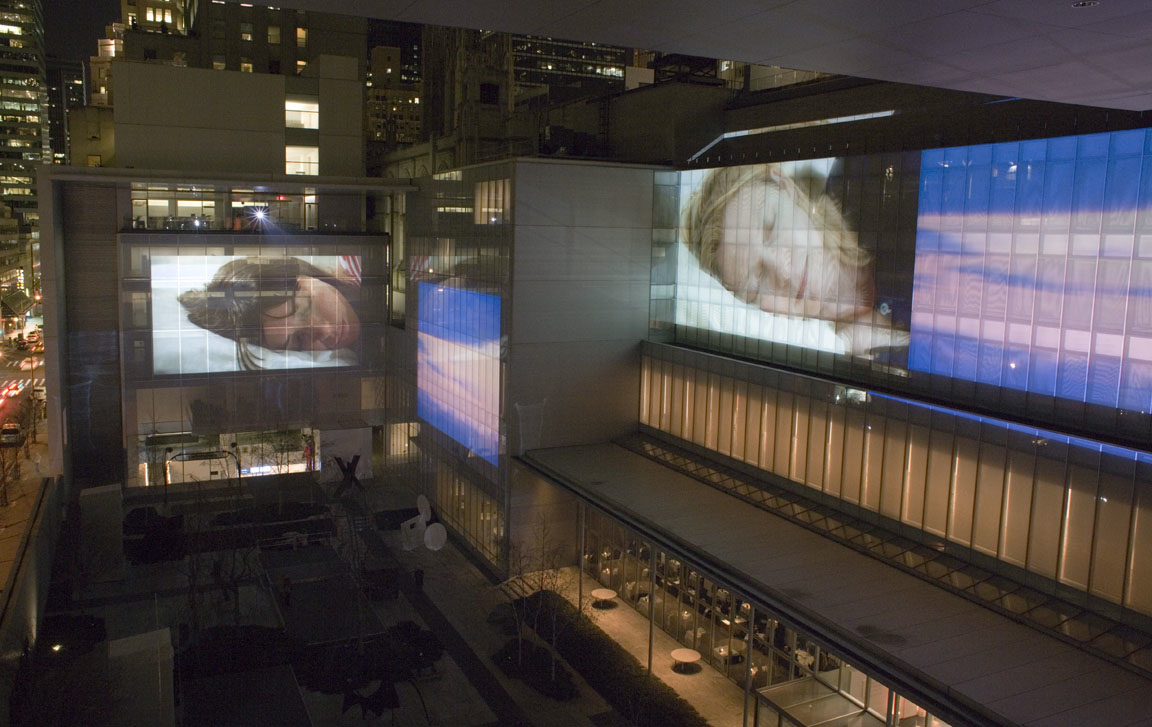 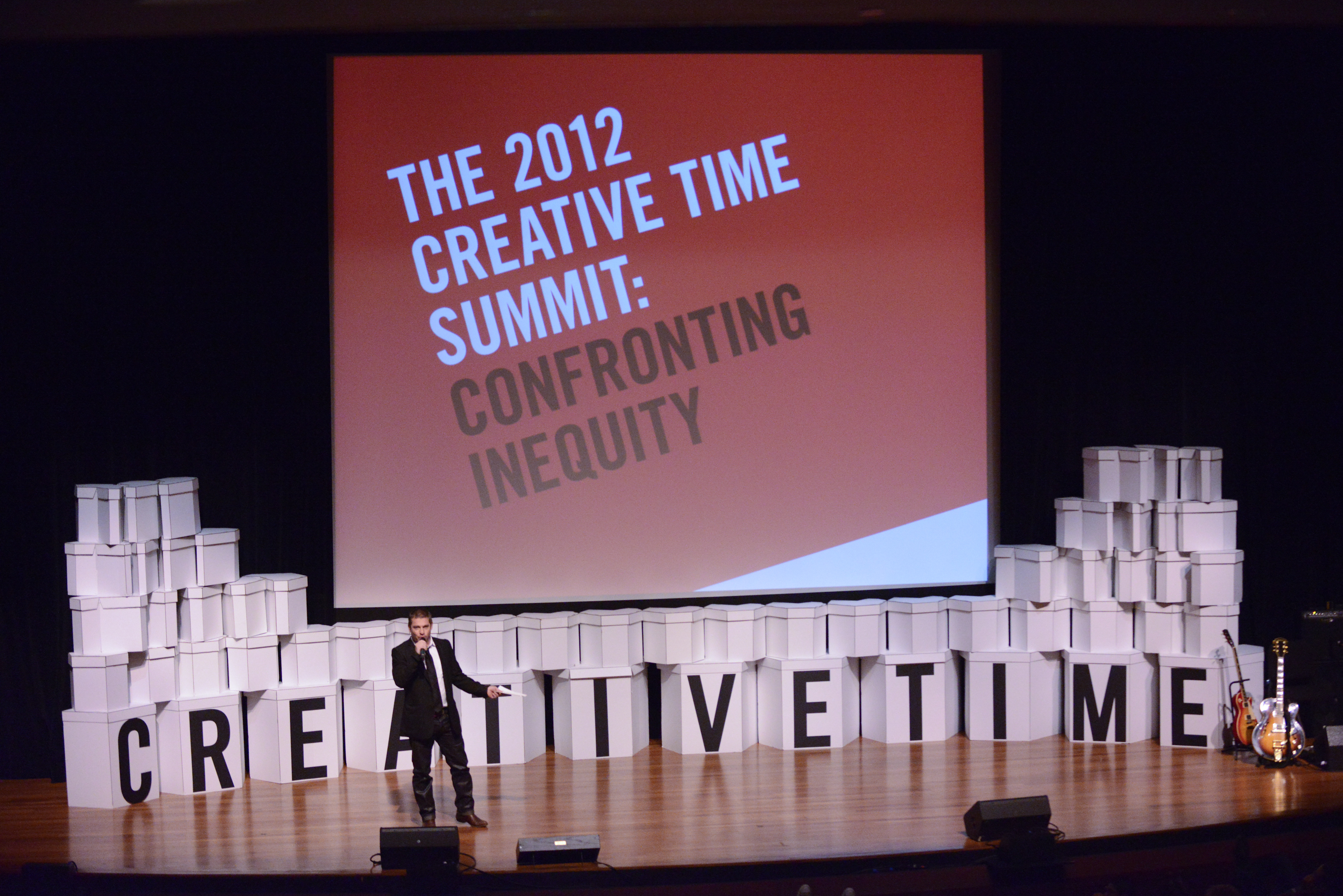