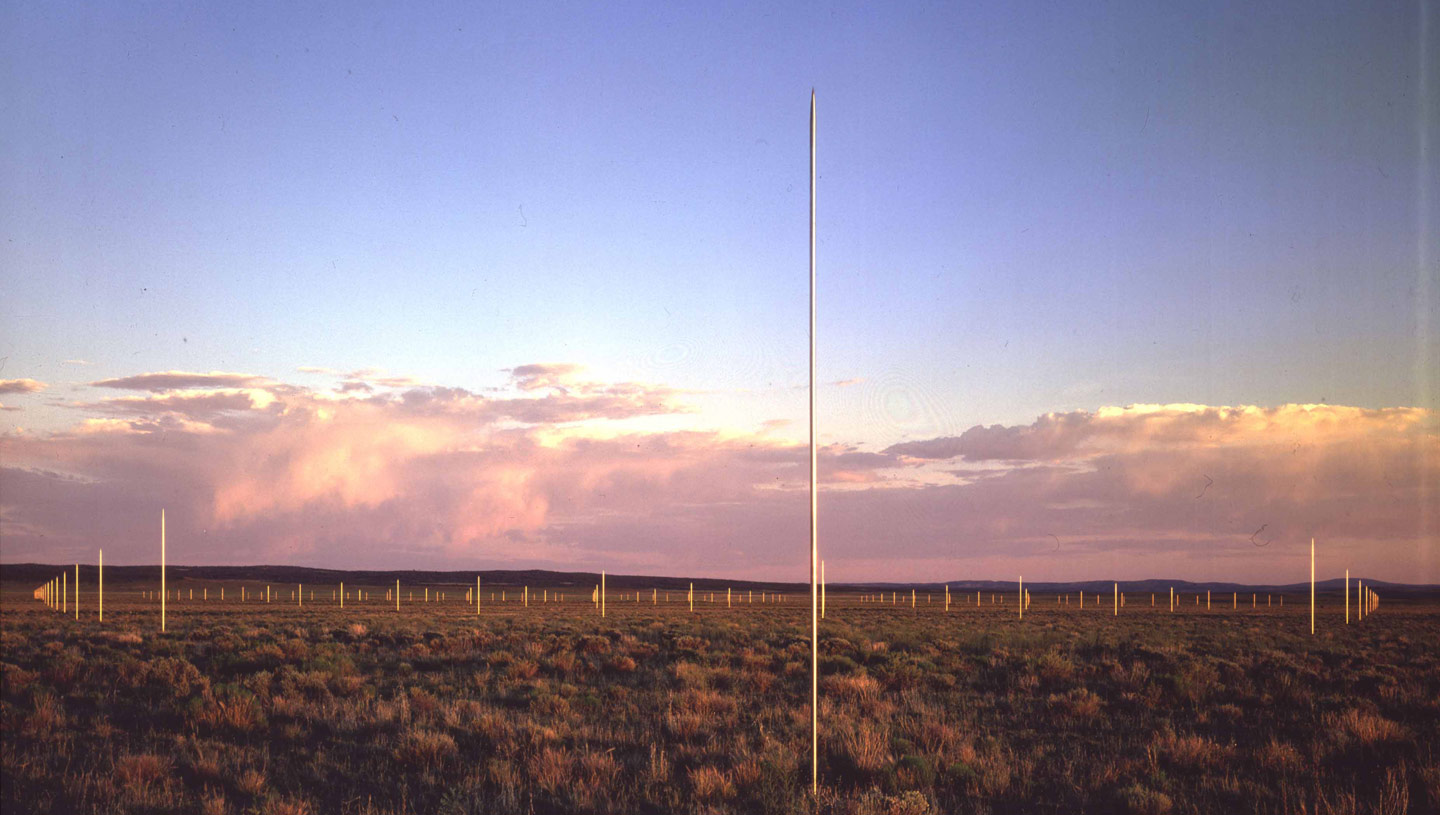 In May 2003, Dia Art Foundation opened Dia:Beacon on the banks of the Hudson River in Beacon, New York.  Occupying a former Nabisco box printing factory, Dia:Beacon presents art from the 1960s to the present as well as special exhibitions, new commissions, and public and education programs.

Dia presents temporary installations, performances, lectures, and readings on West 22nd Street in the Chelsea section of New York City, the neighborhood it helped pioneer. Plans for a new project space are underway.

As part of Dia’s Artists on Artists lecture series, Argentinian artists Guillermo Faivovich and Nicolás Goldberg will present a talk on the work of Walter De Maria, an artist whose iconic works have been maintained on a long-term basis by Dia. The pair’s most recent project for dOCUMENTA13 was completed, in part, in dialogue with De Maria’s The Vertical Earth Kilometer (1977), located in Kassel. This talk, and its pairing of De Maria with Faivovich & Goldberg, will allow an exploration of two bodies of work which both touch on the key issues of contemporary art discourse, and are emblematic of the response of artists to the environmental issues that define our times – including land development, conservation, and climate change, among others. The upcoming talk will create a space for a critical conversation around topics including the protection of changing and at-risk natural sites, the responsibilities of cultural stewardship, and the imperative for artistic intervention within these contexts.

Guillermo Faivovich (b. 1977) was born in Buenos Aires, and Nicolás Goldberg (b. 1978) was born in Paris; and both currently live and work in Buenos Aires, Argentina. In 2006, the pair began collaborating on A Guide to Campo del Cielo, an ongoing project that revolves around researching the cultural impact of the Campo del Cielo meteorites by studying, reconstructing, and reinterpreting their visual, oral, and written history. In 2010, their first solo museum show at Portikus, Frankfurt, titled Meteorit „El Taco,” reunited and exhibited the two main masses of the El Taco meteorite after almost 45 years of separation. This work was also the subject of the publication The Campo del Cielo Meteorites –Vol 1: El Taco (dOCUMENTA / Hatje Cantz, 2010). In 2011, the artists participated in the spring lecture series in the MIT program in Art, Culture and Technology “Collision 2: When Artistic and Scientific Research Meet”; and were featured in Simon Starling’s The Inaccesible Poem, at the Fondazione Merz, Torino. In 2012, the book The Campo del Cielo Meteorites –Vol 2: Chaco (Walther König) was published in association with the artists’ dOCUMENTA (13) commission, which featured an unrealized proposal to temporarily transport the 37-ton meteorite El Chaco from Campo del Cielo to the Friedrichsplatz in Kassel. 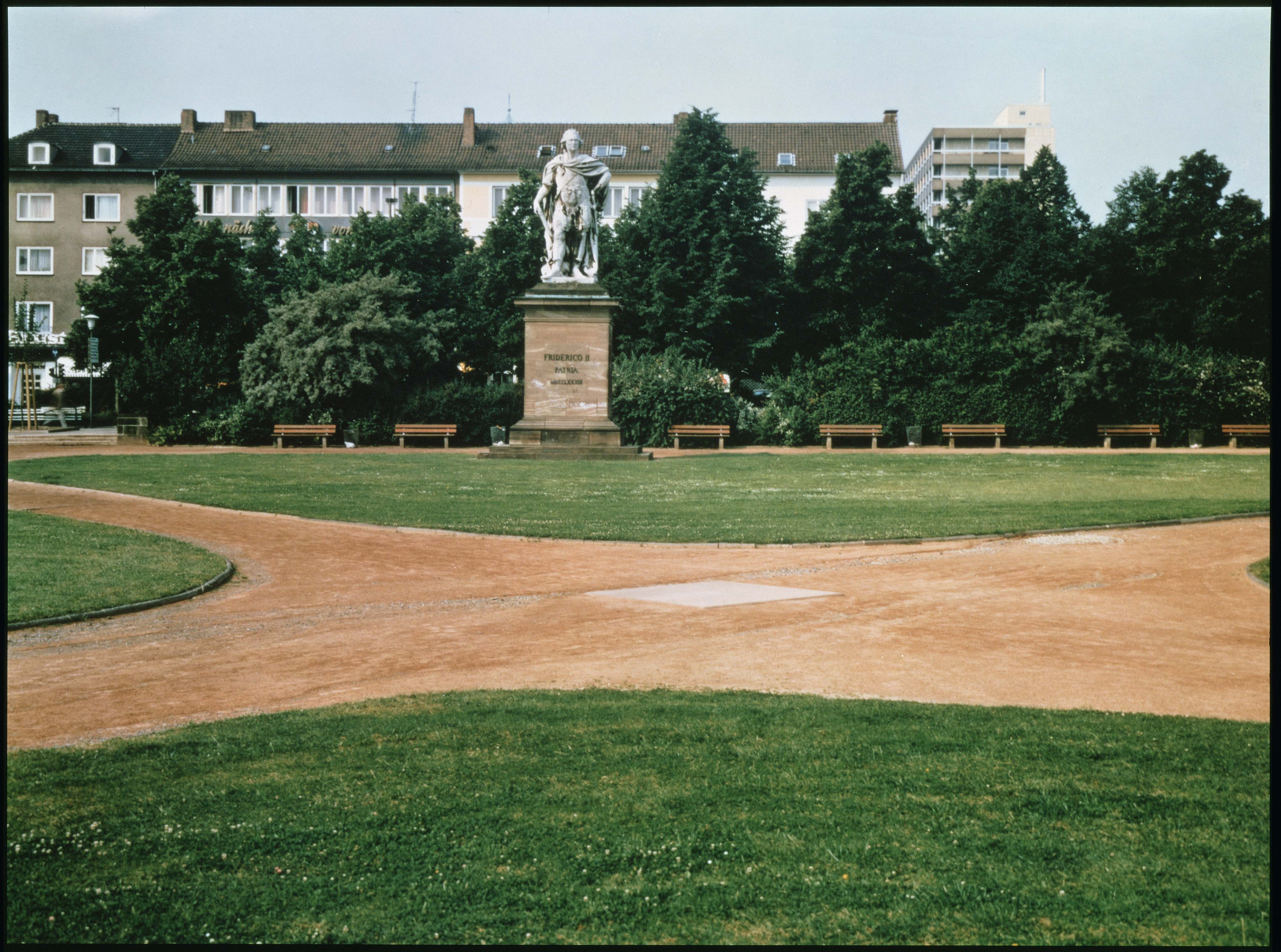