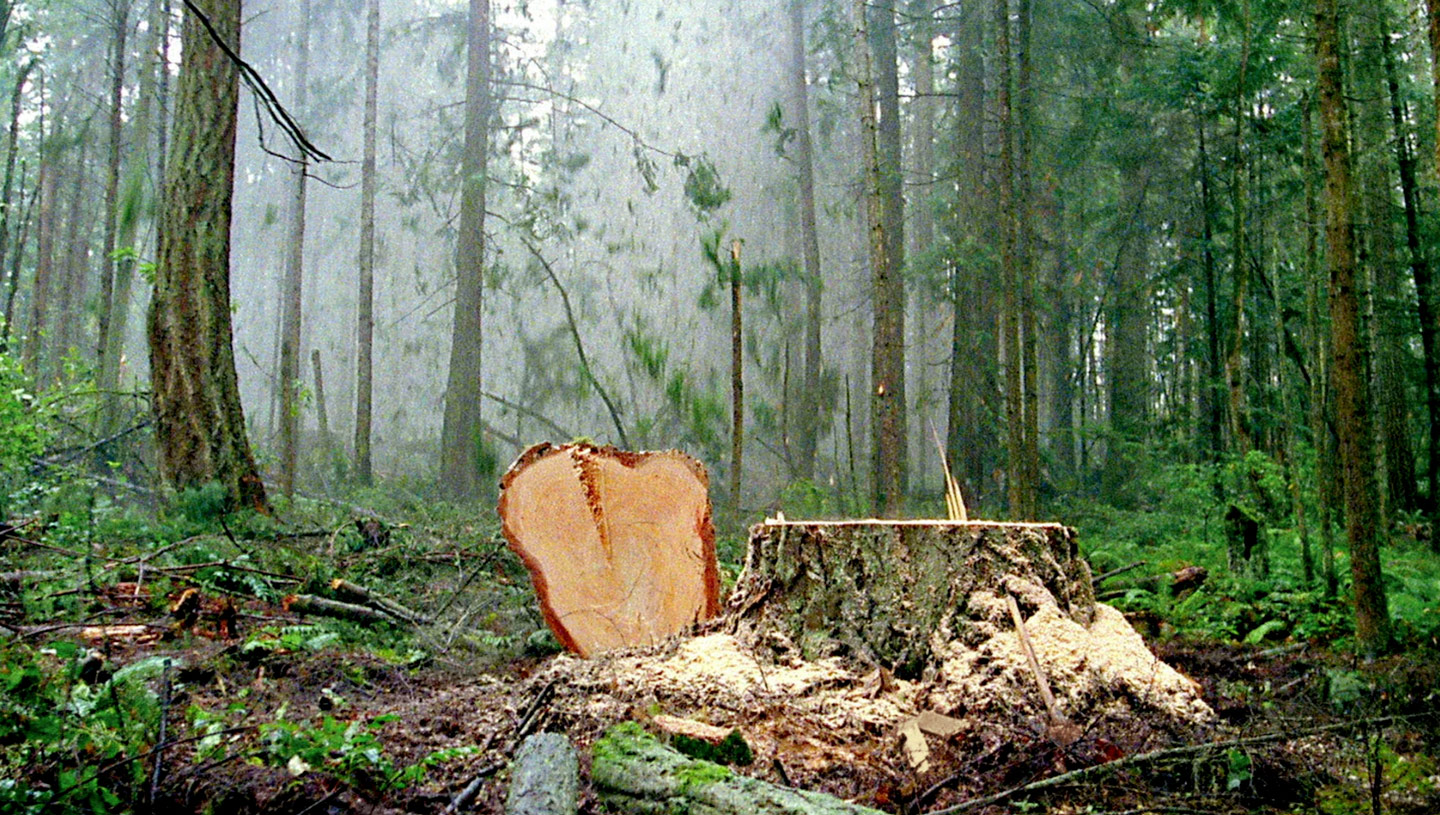 The Natural Resources Defense Council (NRDC) is an international nonprofit environmental organization with more than 1.4 million members and online activists. Since 1970, its lawyers, scientists, and advocates have worked to curb climate change and protect our world’s natural resources, our public health, and our environment. The organization has shaped nearly every major clean air program in the country and has been at the forefront of promoting energy efficiency in buildings, appliances, and vehicles in order to reduce pollution that causes climate change.

In December 2012, NRDC unveiled a groundbreaking policy proposal that would cut a third of the carbon pollution from the nation’s existing fleet of power plants – the largest source in the country – by the year 2025. On June 25, 2013, President Obama announced a robust national plan for tackling climate change and reducing dangerous carbon pollution, utilizing the authority of the Clean Air Act as outlined in NRDC’s plan. This action by the President marks an historic turning point. No longer will power plants be allowed to dump unlimited amounts of carbon into our atmosphere, threatening our health and environment. Instead, we can begin to clean up our skies, leaving future generations with a more stable climate.

To maximize the effectiveness of its litigation, science, and advocacy, NRDC engages in a variety of interdisciplinary partnerships and collaborations with artists, architects, designers and musicians. This cross-programmatic approach is critical to tackling 21st century challenges like climate change, as it stimulates meaningful, deep conversations – conversations that are an integral component to heightening public interest in and awareness of the environmental issues facing our communities.

Two of  the leading voices on the issue of climate change—artist and honorary NRDC Trustee Maya Lin and NRDC President Frances Beinecke—will discuss the critical role artists, advocates and scientists play in addressing climate change, the role of art in mobilizing and educating the public, and the great potential for environmentally focused artwork to affect climate change policy. The interactive discussion will use Maya Lin’s most recent project, What is Missing? as an example of collaborations to engage the public about climate change.

Maya Lin’s What is Missing? whatismissing.net

Kim Knowlton:  (scientist blogging about intersection between climate and health)

Frances has worked with NRDC for more than 30 years. Prior to becoming the president in 2006, she served as the organization’s executive director for eight years.  Under her years of leadership, NRDC’s membership has doubled and the staff has grown to more than 400.

In addition to her work at NRDC in 2010, Frances was appointed by President Obama to the National Commission on the BP Deepwater Horizon Oil Spill and Offshore Drilling. Frances currently serves on the Board of the World Resources Institute, and the Meridian Institute.

Maya Lin’s highly acclaimed work encompasses large-scale environmental installations, intimate studio artworks, architectural works, and memorials. Her artwork interprets the world through a twenty-first century lens, utilizing technological methods to study and visualize the natural environment. Through sculpture and drawing, Lin merges rational order with notions of beauty and the transcendental. Blurring the boundaries between two- and three-dimensional space, Lin sets up a systematic ordering of the landscape tied to history, time, science and language.

Lin’s work exudes a profound respect and love for the natural environment. Her interest in landscape has led to works influenced by topographies and geographic phenomena, finding inspiration from rock formations, ice floes, water patterns, solar eclipses, and aerial views of the earth. Lin’s work asks the viewer to reconsider nature and the environment at a time when it is crucial to do so. A committed environmentalist, she is working on her last memorial, What is Missing?, a multi-sited artwork that raises awareness about the current crisis surrounding biodiversity and habitat loss.

She has been profiled in Time Magazine, The New Yorker, The New York Times, and Art in America, among others. The 1996 documentary about her work, Maya Lin: A Strong Clear Vision won the Academy Award for Best Documentary. In 2009, Maya Lin was awarded the National Medal of Arts by President Barack Obama. 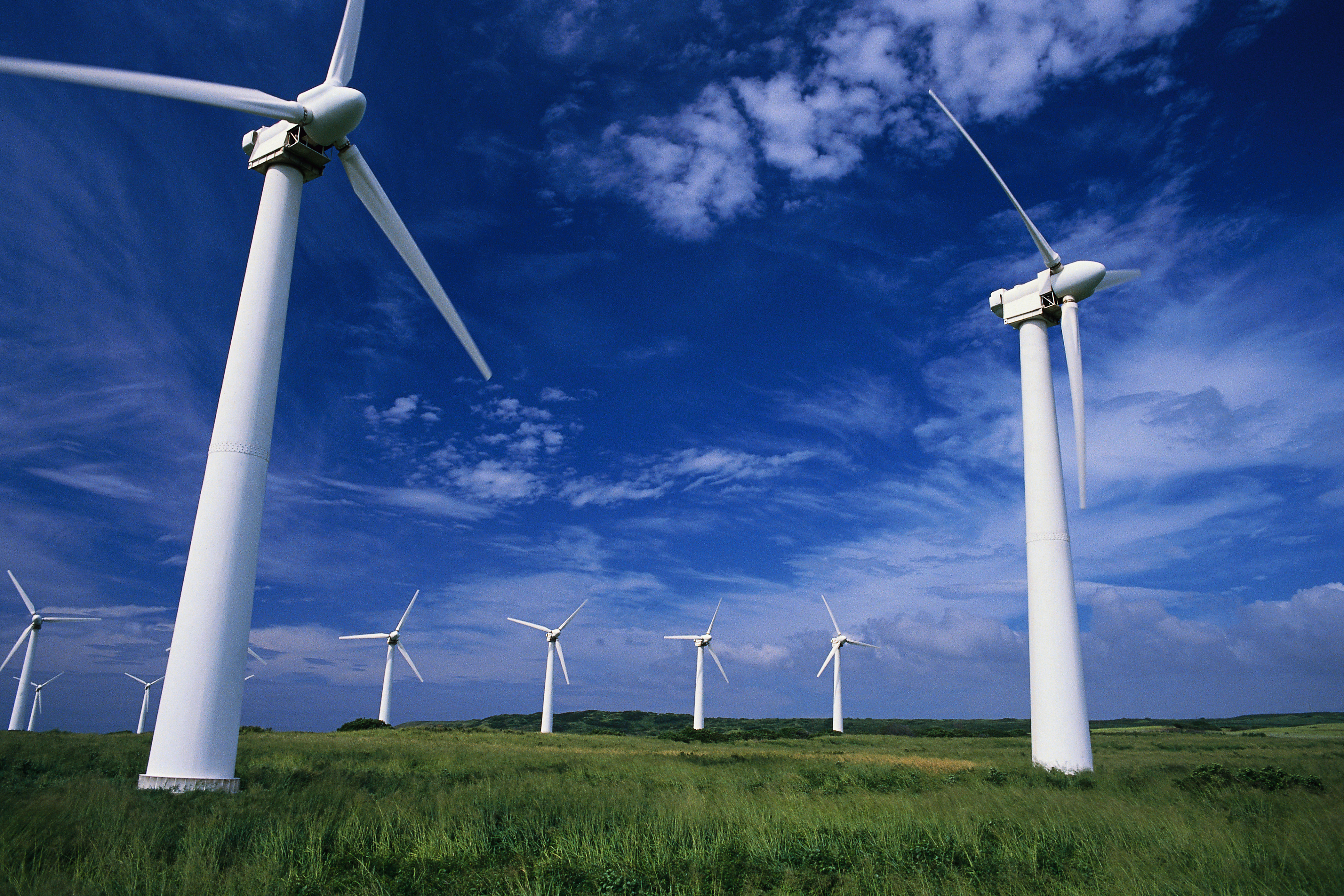