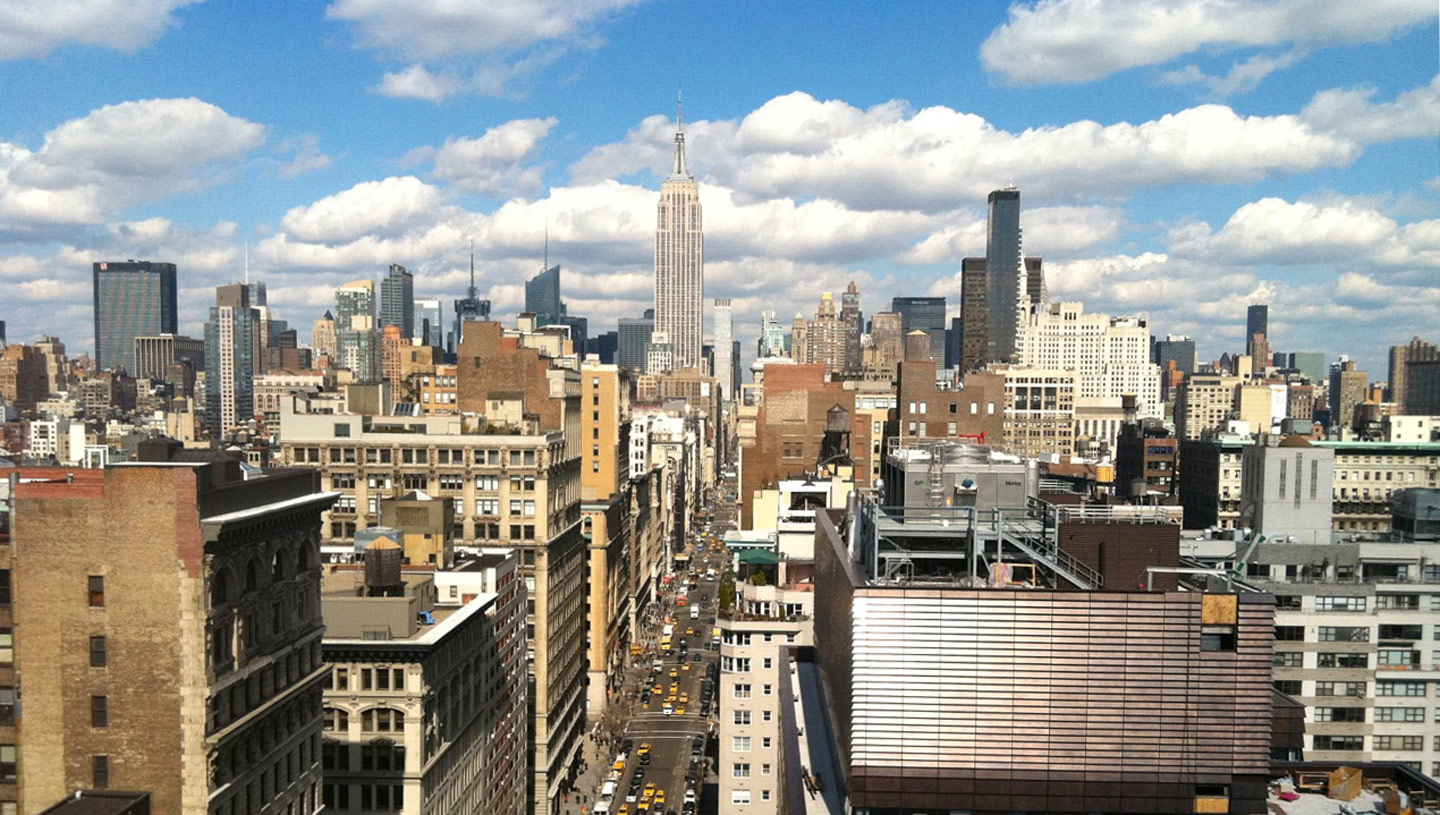 The Washington Spectator is a monthly, independent political periodical with a circulation of 60,000. It often covers issues not receiving sufficient coverage in the mainstream media outlets. Founded by Tristram Coffin in 1974, it is currently edited by Lou Dubose. Subscribe to the Spectator.

The Public Trust Project (PTP) is a nonprofit organization that investigates and reports on the manipulation of scientific research by corporations and government, and promotes the findings of independent scientists whose work has not been skewed by powerful interests. Read more about the Public Trust Project. 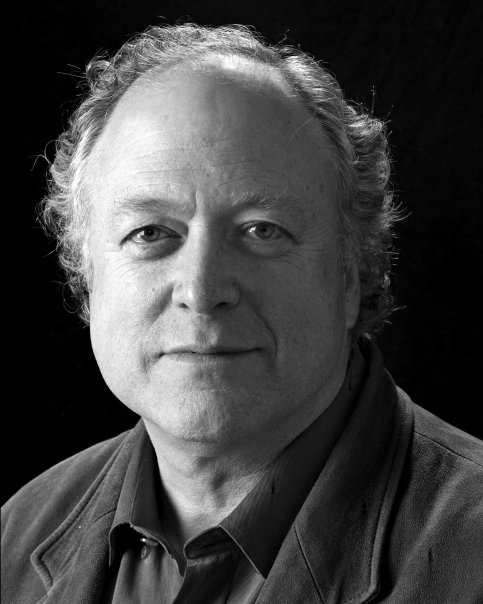