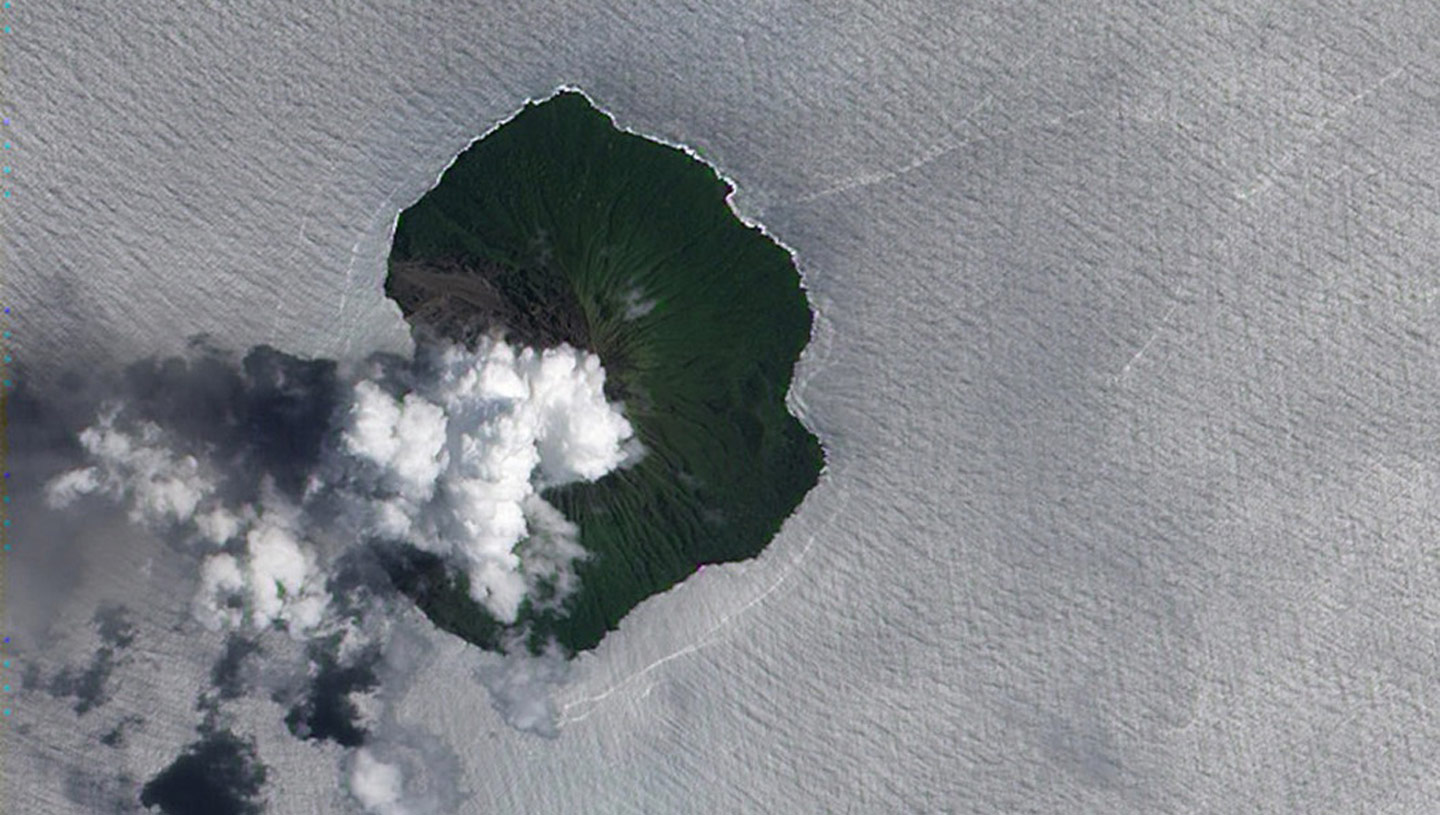 Triple Canopy is a magazine based in New York. Since 2007, Triple Canopy has advanced a model for publication that encompasses digital works of art and literature, public conversations, and books. This model hinges on the development of publishing systems that incorporate networked forms of production and circulation. Working closely with artists, writers, technologists, and designers, Triple Canopy produces projects that demand considered reading and viewing. Triple Canopy resists the atomization of culture and, through sustained inquiry and creative research, strives to enrich the public sphere.

Triple Canopy will present two roundtable discussions following on the organization’s summer project at MoMA PS1, Speculations (“The future is ________”), an investigation of the future and the demands it makes on the present day. The roundtables will consider climate-change adaptation and mitigation from scientific and artistic perspectives, and survey a range of viewpoints on ecology and nature. In addition to the roundtables, Triple Canopy will publish a book in which artists, writers, technologists, economists, activists, and ecologists have been challenged to propose visions of the future in creative forms.

Speculations (The Climate) will consider the science, ethics, and politics of solar geoengineering, a set of technologies intended to reflect sunlight and reduce global warming, perhaps by injecting particles of sulfuric acid into the upper atmosphere. How much do we know about geoengineering’s climactic and social effects, and how does geoengineering fit into larger debates around climate change, the carbon economy, and global inequality? Participants include Holly Jean Buck, George Collins, and Christian Parenti.

Holly Jean Buck, a PhD student in environmental sociology and science and technology studies at Cornell University, is interested in how societies experience and retell the Anthropocene, the epoch in which human activity can be seen in geological strata. She researches how citizens and scientists understand climate engineering, and how it is portrayed in the media.

George Collins works with the Red Cross/Red Crescent Climate Centre and is a cofounder of the Geoengineering Scenarios Working Group. His focuses include common-law climate litigation, international treaty processes, and the embedding of political models inside global climate models. He is gradually turning 200,000 years of environmental indicators into a sound installation, to debut in 2014; in 2009, he contributed Flash programming to Bidisha Banerjee’s essay “Flash Yr Idols,” in Triple Canopy issue 5.

Christian Parenti is a professor of sustainable development at the School for International Training, Graduate Institute. He is a contributing editor to the Nation and the author of four books, most recently Tropic of Chaos: Climate Change and the New Geography of Violence (2011).

Triple Canopy is pleased to present Speculations (On Nature), the second of two roundtables on climate change and the future, as part of Marfa Dialogues/New York. Following on our summer project at MoMA PS1, Speculations (“The future is ________”), and as part of our upcoming Speculations issue, Triple Canopy is inviting writers, scholars, and artists to discuss pressing issues around climate-change adaptation and mitigation, surveying a range of viewpoints on ecology and nature. The first roundtable, Speculations (On Climate), took place on Saturday, October 26.

Speculations (On Nature) will consider the conflicting ways we conceive of the natural world, and how nature informs our understanding of anthropogenic climate change. How should we adjust our idea of nature to include human influence? How might art and literature portray a new image of nature—one that contends with the frailty of the human species and its possible extinction—and imagine ecological projects for the future?

Special thanks to Ballroom Marfa, the Robert Rauschenberg Foundation, and the Public Concern Foundation for their support of this project.

* * *
Claire Colebrook is Edwin Erle Sparks Professor of English at Pennsylvania State University. She has written articles on poetry, literary theory, queer theory, and contemporary culture. She is the editor of Extinction, published in 2012, as well as coeditor of the series “Critical Climate Change” and member of the advisory board of the Institute for Critical Climate Change.

Brenda Iijima is a poet and choreographer of the ecological research movement (Sm[Art]). She is the author of four full-length collections of poetry: Around Sea (2004), Animate, Inanimate Aims (2007), Subsistence Equipment(2008), Revv. You’ll—ution (2009), and If Not Metamorphic (2010). She edited eco language reader (2010), a collection of essays by poets on matters of ecological concern. Her collection Untimely Death is Driven Beyond the Horizon is forthcoming from 1913 Press this winter. She edits books of poetry for Portable Press @ Yo-Yo Labs in Brooklyn.

Yates McKee is an art critic and organizer with various Occupy projects including Strike Debt. His work has appeared in venues including October, Grey Room, the Nation, Waging Nonviolence, and Impasses of the Post-Global, a volume in the Critical Climate Change series. He is coeditor of the book Sensible Politics: The Visual Cultures of Nongovernmental Activism (Zone Books), as well as the magazine Tidal: Occupy Theory, Occupy Strategy.

Sukhdev Sandhu directs the Colloquium for Unpopular Culture at New York University. He writes for Bidoun, theWire, the Guardian and many other publications. 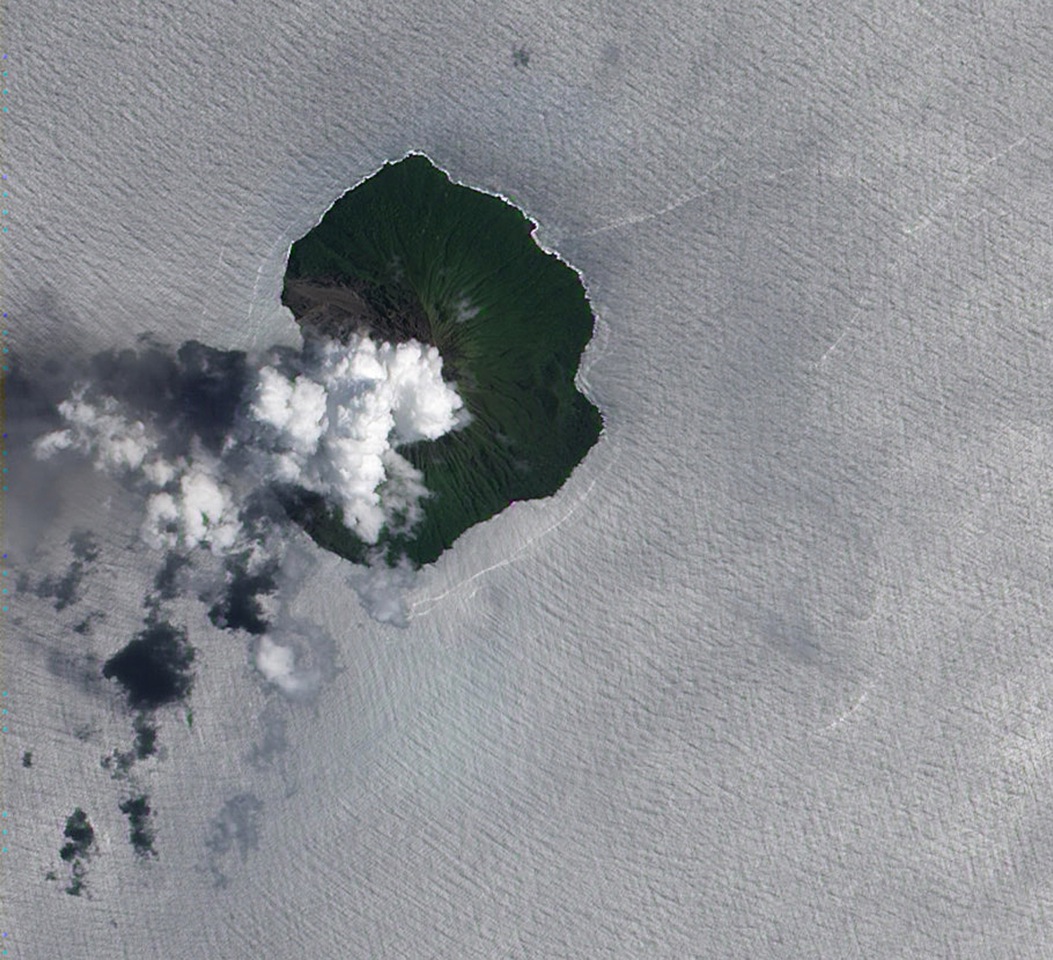